Philip Welder, a Victoria native, serves as Assistant Band Director and Percussion Director for the Victoria East Community in Victoria ISD. Under his leadership, several percussion students from VEHS have earned medals at UIL State Solo and Ensemble contest and have performed with the TMEA Region 14 All-Region band.Throughout his career with Victoria ISD, he has founded several community, artistic, and academic programs including the Rowland Pumpkin Blaze, a campus-wide reading initiative at Rowland Elementary, and the Victoria Symphony Side-by-Side Program at Victoria West and Victoria East High Schools. His pedagogical approach is rooted in the Kodály Method in which he holds a Level II Certification from the University of Houston. Mr. Welder was named VISD’s Elementary Teacher of the Year in 2018.

As a musician, Mr. Welder has performed with The Texas Festival Orchestra, The Hounslow Symphony, The Dallas Wind Symphony, The Juilliard/Royal Academy of Music Orchestra, and Conspirare – including their Grammy-Nominated album “A Company of Voices.” He was a student at the International Festival-Institute at Round Top in 2007 and 2009, taking leave in 2008 to participate in the University of Texas Wind Ensemble’s European Tour. In 2011, he returned to Round Top to perform a chamber music program with members of the Festival-Institute Faculty. His 2007 live solo recording of G.H. Green’s “Spanish Waltz” was featured several times on NPR’s “Performance Today.” Other live performances of his have been featured on PBS and BBC. During his time at The Royal Academy of Music, he served as a principal player in several of the Academy’s top ensembles including the RAM Symphony Orchestra and the RAM Opera. Locally, Mr. Welder plays regularly with the Crossroads Community Band and Victoria Symphony and has served on the Victoria Bach Festival Board of Directors.

Mr. Welder holds degrees from the University of Texas at Austin (B.M.) and The Royal Academy of Music in London (M.A.), and teacher certifications in both Generalist (EC-6) and Music (All Level) in the State of Texas. 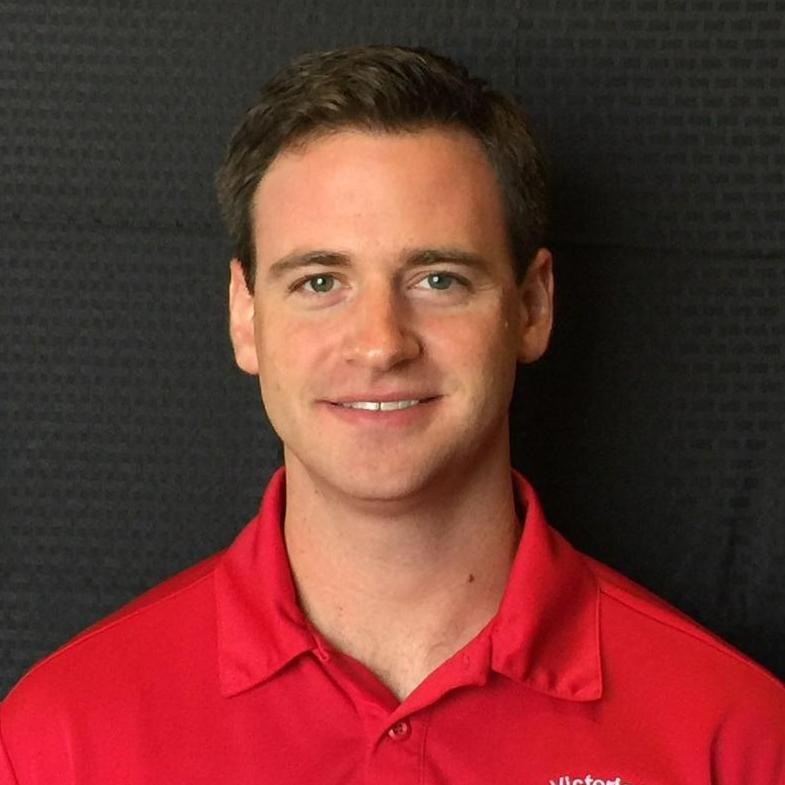