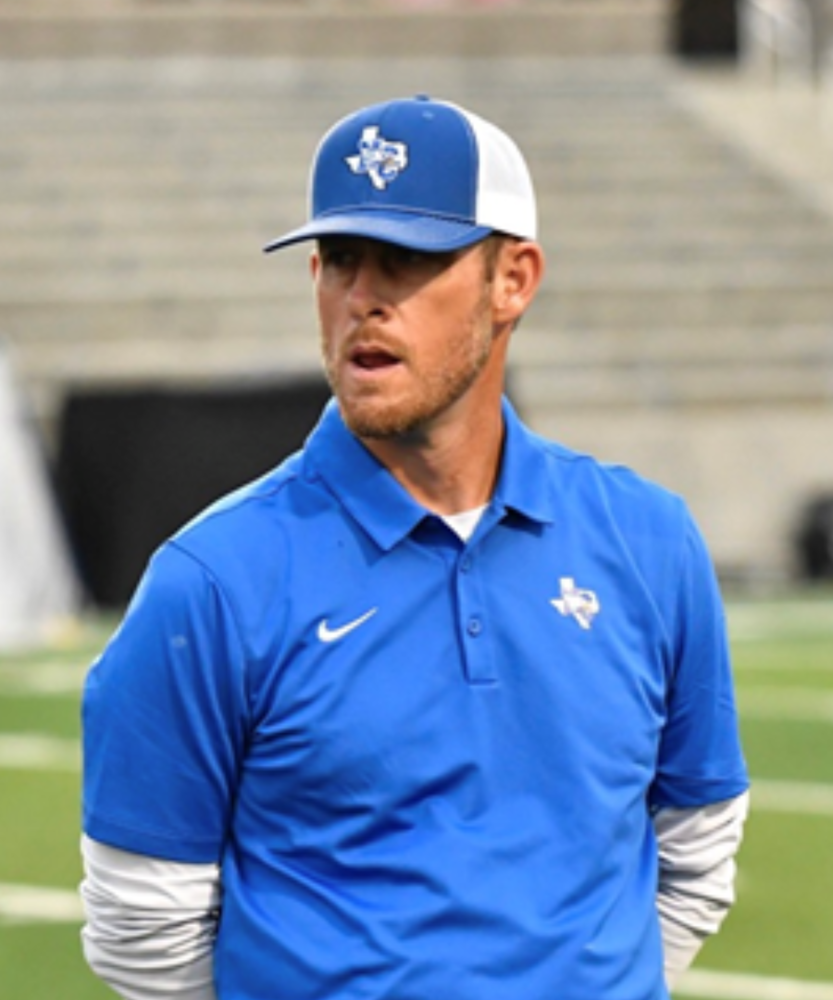 The Victoria Independent School District Athletic Department is excited to announce the appointment of Charlie Reeve as the new Boy's Athletic Coordinator Head Football Coach at Victoria East High School, following board approval at the January 19 School Board Meeting. Reeves brings two decades of coaching experience to Victoria with 12 years at the college Division I level and nine years as a coordinator.

“We are really excited about having Coach Reeve back in Victoria and at East High School,” said Athletic Director Spencer Gantt. “He checks all the boxes from being a high school and college player to coaching college and high school football with over 20 years of coaching experience. Charlie comes back home with a true passion for the game and the kids who play it.”

Reeve is a native of Victoria and a graduate of Victoria High School where he was a member of the varsity football team where he was an All-District 28-5A first-team unanimous pick. Reeve set school records for total offense in a season, most career TD passes, career passing percentage, and most yards passing in a season.

Reeve spent two seasons at Seven Lakes High School as offensive coordinator/QB coach, before moving to New Caney High School for two seasons. Under Reeve's guidance, New Caney was undefeated District 13 6A Champions, and Bi-District Champions and had the most wins in a season in school history. While at Seven Lakes, he assisted in rebuilding the football program, which resulted in a 6A Division I Bi-District appearance, the first since 2014.

“My family and I are excited to come back to Victoria,” said Reeve. “This is a community that has meant so much to my family, and I am honored to have the opportunity to lead the East program. This is a program which I believe has the potential to do great things. I’m ready to meet the kids and get to work”

Reeve played quarterback at Pearl River Community College from 2000-01, leading the nation in passing and total offense, en route to earning NJCAA first-team all-American and Region XIII Player of the Year honors as a sophomore.

Reeve takes over for VEHS Head Football Coach Roland Rodriguez, who announced his retirement in December.